Either way, most still lack confidence in their investment knowledge. 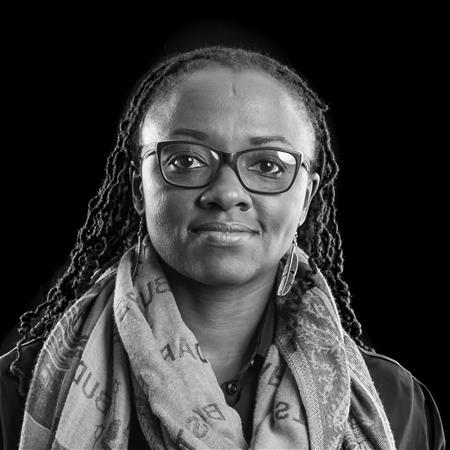 According to American relationship counsellor, lecturer and author John Gray, men are from Mars and women are from Venus.

Men, says Gray, instinctively look after themselves. Women are typically less selfish and instinctively want to nurture or look after others. When things get difficult, men typically become non-communicative while women will generally communicate more, show their feelings and listen to one another.

Their communication styles are also quite different, he maintains. Men talk in a literal way and communication is for gathering or sharing information. Women, on the other hand, tend to be more dramatic, using ‘flowery language’ and use communication as a tool for sorting through their feelings.

The rest of Gray’s stereotypes are too cringe-worthy to bear repeating, particularly for independent women who don’t think they need a man to validate them or “to have their inner emptiness filled with a man’s love …”

Irrespective of your view on the validity of Grey’s assertions, research indicates that there are a number of differences when it comes to how the two genders approach and deal with financial decision-making, money management and investments.

If they do decide to invest women are more likely to invest for the longer term, albeit in safer structures, while men are likely take a more aggressive approach and invest in riskier equities in order to make more of a profit in the shorter term.

Globally, the ratio of male versus female equity investors was 76 to 24 as at November 2021. One of the most significant conclusions of Arora’s research was that a higher percentage of men were dissatisfied with their overall investment experience.

According to Fidelity’s 2021 Women and Investing Study, women have a slight edge over men when it comes to long-term gains. The study, which analysed 5.2 million client accounts, revealed that women’s investments returned 0.4% more on average when compared to the men’s. The study found that when it comes to investing, women are more disciplined, patient and generally better able to manage their emotions through periods of market volatility. That meant they trade less, which allows them to ride out the lows while avoiding trading fees. It also found that women are more goal-oriented and consistent about putting money into their investments. They don’t try to time the market.

Despite this out-performance by women, six out of 10 women lack confidence in their investment knowledge, buying firmly into the myth that women are not good investors.

To the 40% of women who feel confident in their financial and investment knowledge and have a firm hand on the reins, we salute you this International Women’s Month. These women are probably part of the group of single women who have emerged as the highest demographic purchasing homes as first-time buyers in the past couple of years.

A 2015 paper by Garet Ridinger and Michael McBride hypothesizes that money affects Theory of Mind - the ability to understand other’s thoughts, intentions, and emotions – differently by gender. A number of studies confirm their hypothesis, revealing that women have an advantage when it comes to recognising emotional cues and manifesting empathy.

Enter the female financial advisor … when women marry their natural propensities and attitudes towards investing, with the trained guidance of an advisor who will also better understand and navigate emotions and other cues, there is nothing that women cannot achieve in investing, regardless of how different their individual approaches may be.